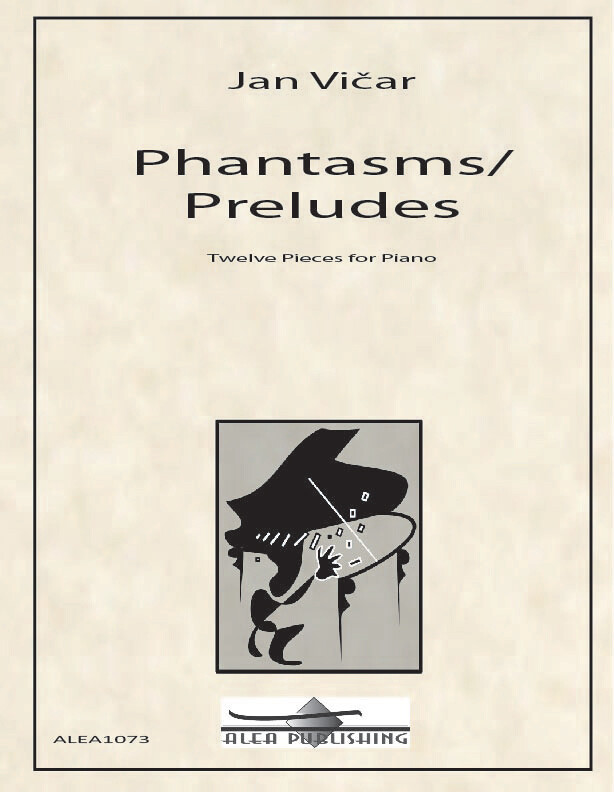 Jan Vičar, born on May 5, 1949 in Olomouc, studied accordion at the Conservatory in Ostrava, music and Czech at the Philosophical Faculty of Palacký University in Olomouc, and composition at the Janáček Academy of Performing Arts in Brno and Academy of Performing Arts in Prague. He specializes in musicology and composition. He served as editor-in-chief of the leading Czech music journal Hudební rozhledy (Music Review, 1986-1989). His fifth book, Imprints: Essays on Czech Music and Aesthetics (2005), was published in English.

He is a professor at the Academy of Performing Arts in Prague, and head of the Musicology Department of Palacký University in Olomouc. As a Fulbright/CIES scholar-in-residence, he lectured at eight universities in the United States (1998-1999). As a visiting professor, he taught composition and music theory at Birmingham-Southern College in Alabama (2005). He is the author of circa sixty diverse compositions - from orchestral pieces to cyclic works for children's choirs.

The Phantasms/Preludes, composed in 2001 with revisions by the composer in 2006, are a stunning set of twelve short character pieces for solo piano, with a total duration of approximately 34 minutes. The titles of the individual Preludes are shown below. The set has been recorded by pianist Daniel Wiesner (with the composer at the piano for No.9: Bad Day), and is available from the Czech label Radioservis.