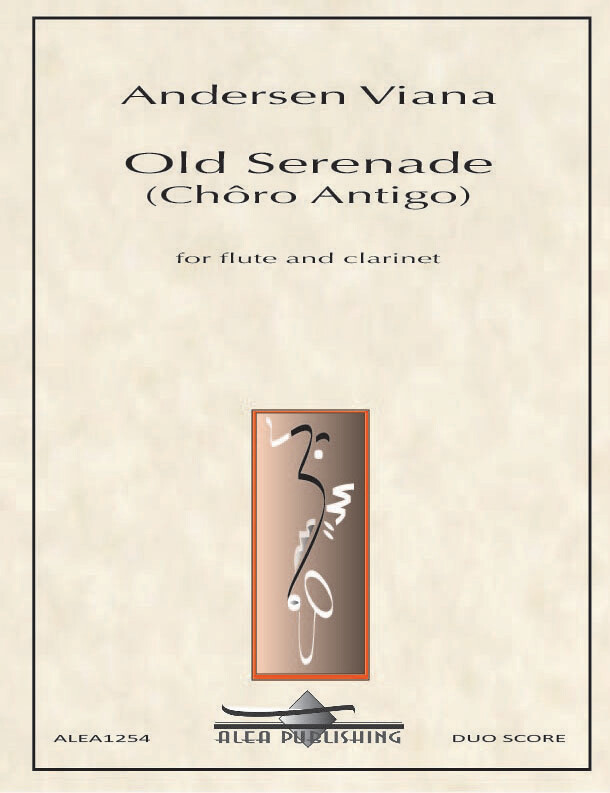 Please enjoy this performance of the work by Alphonsos Silveira (clarinet) and Thallyana Barbosa (flute):