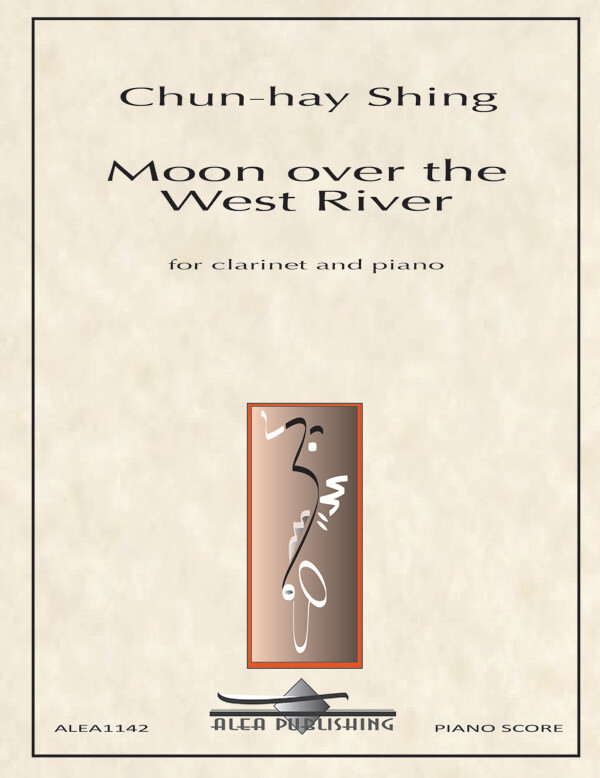 Shing: Moon over the West River

The title is borrowed from a ci pai, a set pattern of ci, which is a traditional form of Chinese poetry. One of the most famous poets writing ci is Su Shi (1037 - 1101), several of whose poems carry the same title as this work. One of them depicts a night of full moon but with clouds covering it most of the time - a feeling of incompleteness and solitude grabs the poet's heart. By opposing dark and luminous sonorities, this piece paints the scene and expresses a similar melancholy. Duration: ca. 5'30".

Shing holds a Master of Arts in Music degree from The Chinese University of Hong Kong, where he studied composition with Professor Wendy Lee. He began composing as a junior secondary student and composition has remained one of his main musical interests since then.

Listen to a live performance, including an introduction by the composer: