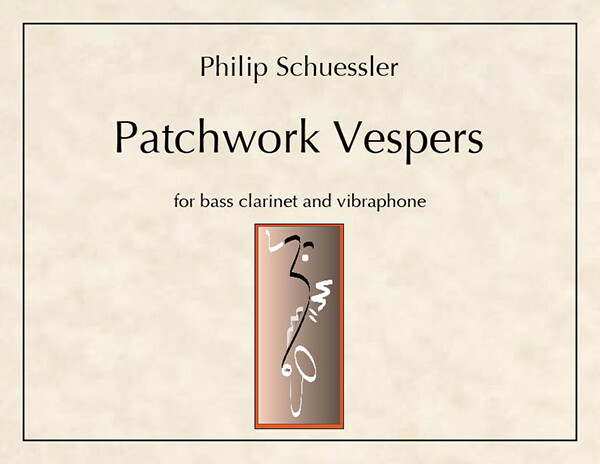 Patchwork Vespers for bass clarinet and vibraphone is a contemplative yet rhythmically active work that uses tiny, fragmented pulses and hocket that weave together like a patchwork quilt. The work balances asymmetrical elements of rhythm and intervallic cells to create various levels of structural cadence.