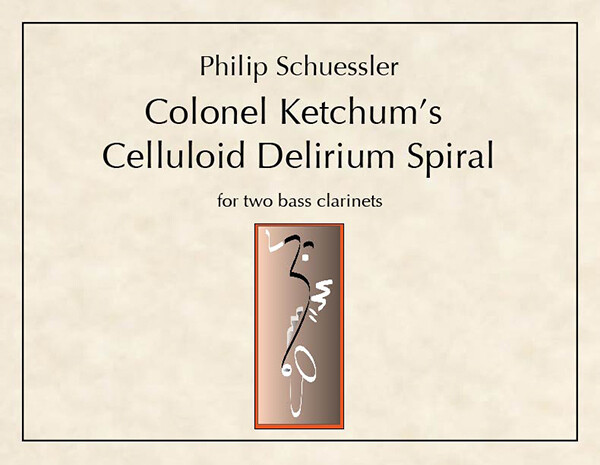 The title of this work references the real Colonel James S. Ketchum, a colonel in the U.S. Army who advocated the use of and experimentation with psychochemicals during the Cold War in order to temporarily incapacitate the mind of the enemy. Colonel Ketchum headed up a research facility, Edgewood Arsenal in Chesapeake Bay, Virginia, in order to conduct secret clinical trials (codenamed Project Delirium) on healthy soldiers, and he documented his findings on film. The patient soldiers were given a number of drugs ranging from LSD to lethal nerve agents, and they were never told what drugs they were give or what effects these drugs would induce.