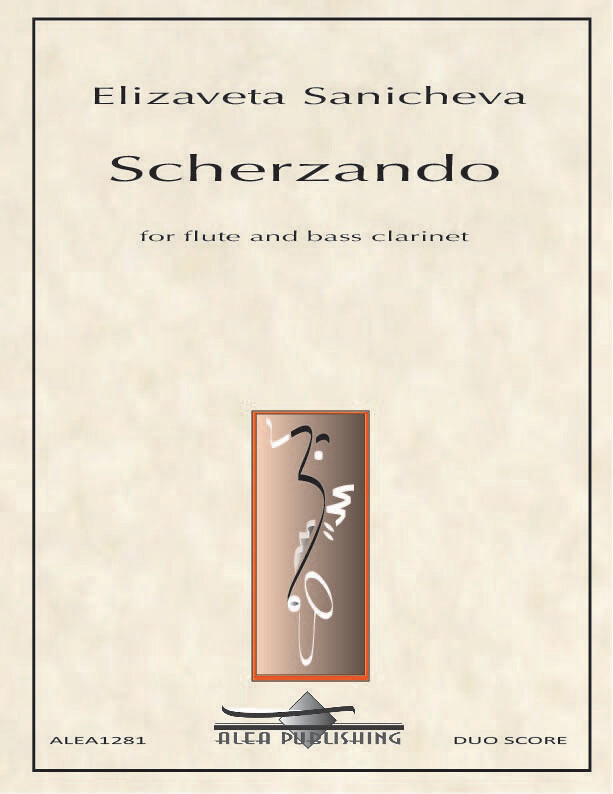 Scherzando is an excellent single-movement work for the lovely duo of flute and bass clarinet. With no extremes of range or modern techniques required of either player, the work is quite accessible and would make an excellent choice for a collegiate ensemble.