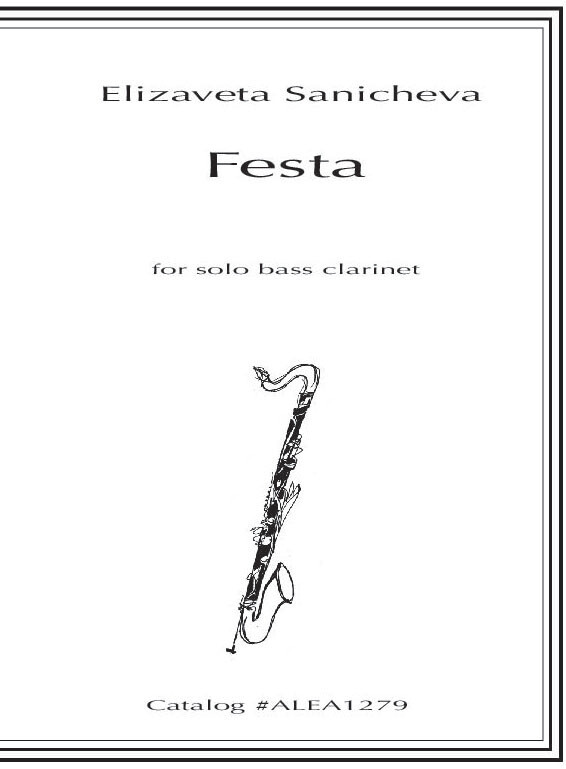 Festa is a dramatic single-movement work for solo bass clarinet. With no extremes of range or modern techniques, the short piece is quite accessible. It would make an excellent performance piece for an advanced high-school or collegiate player.