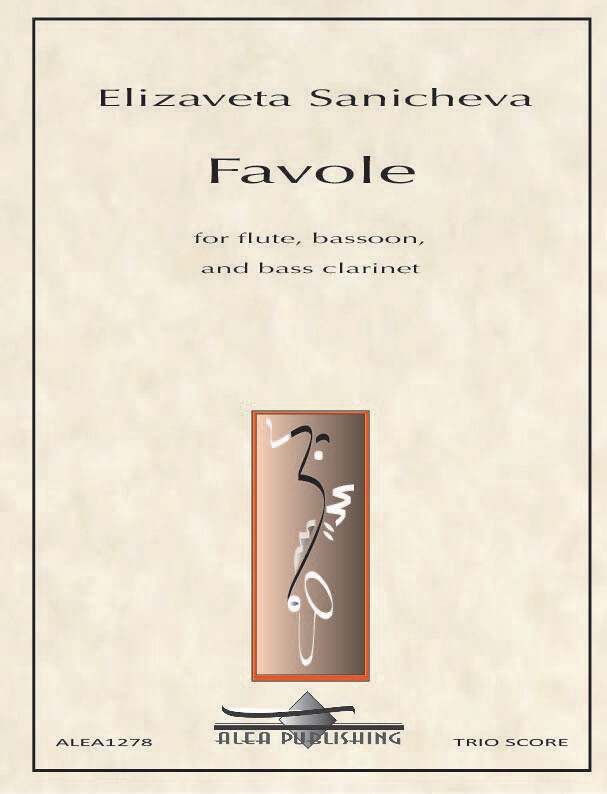 Favole is a brief three-movement trio for flute, bassoon, and bass clarinet. With no modern techniques or extremes of range for any of the players, it makes for an accessible trio for this ensemble, appropriate for a collegiate ensemble or a lovely addition to a program for professional players.