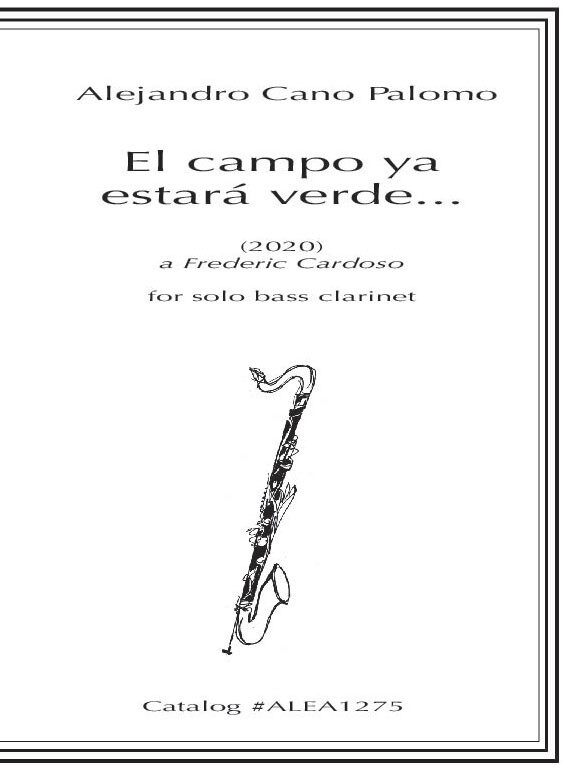 Add this item to your cart if you wish to have the hard-copy music shipped to you. The composer has also authorized the sale of this piece via PDF download: click here to choose that option and avoid shipping charges.