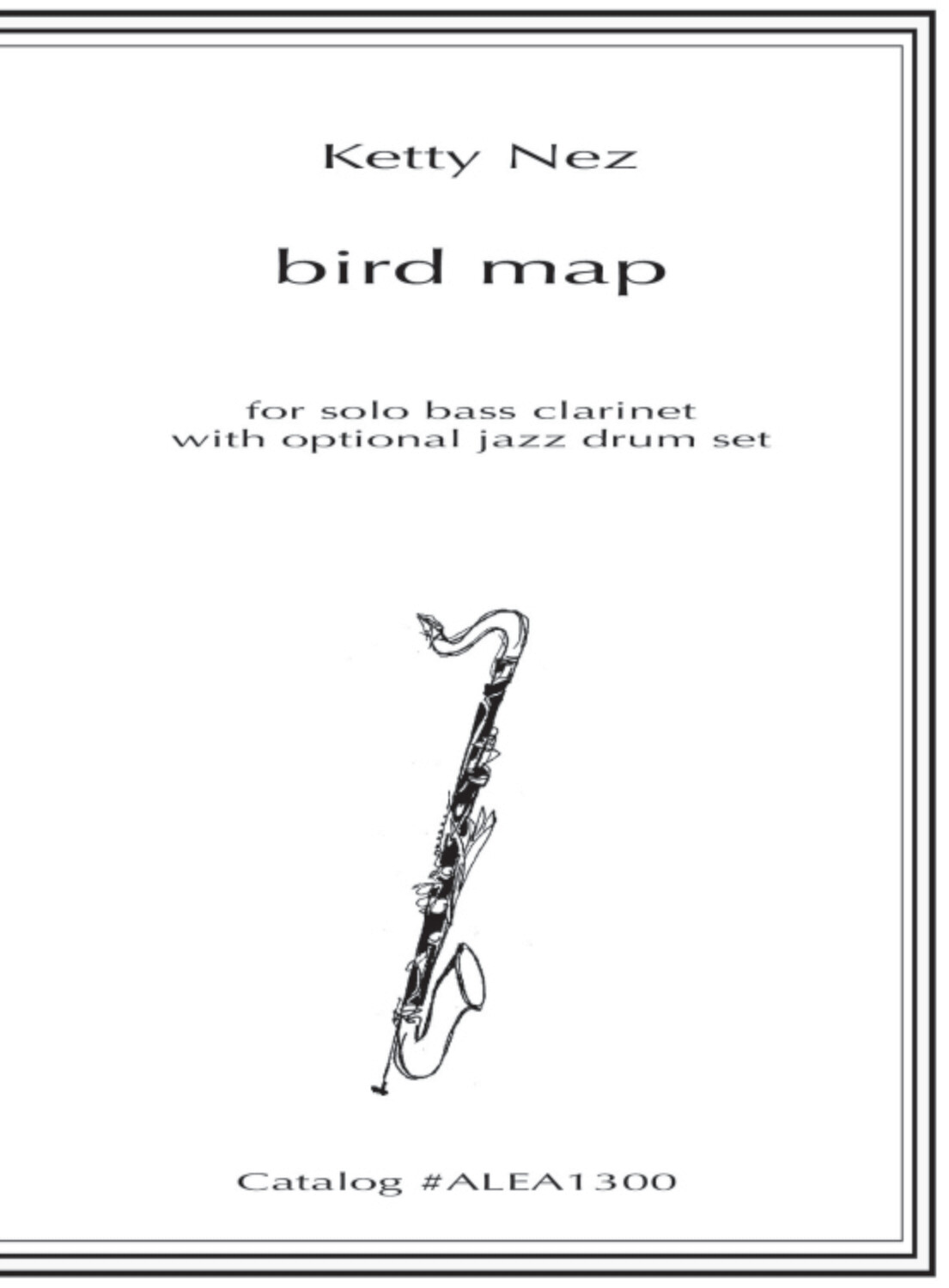 The composer has also authorized the sale of this piece via PDF download: click here to choose that option.

Ketty Nez joined the composition and theory department at the Boston University School of Music in 2005, after teaching for two years at the University of Iowa. Listen to a Wonder Never Heard Before!, her portrait CD as composer/pianist, was released in 2010 by Albany Records. Her folk opera, The Fiddler and the Old Woman of Rumelia, was premiered in a staged version in May 2012, by Juventas New Music Ensemble. Her piano concerto thresholds, performed by Ketty and the Boston University Wind Ensemble, was released in July 2013 by Ravello Records. BUWE also recorded four scenes for Juliet, released February 2019 by Summit Records. double images, a CD of folk-based chamber music, was released by Albany Records in May 2020. Current projects include collaborations with Aija Reke and Hyun-Ji Kwon. During the fall term of 2021, Ketty will guest teach at the Liszt Academy in Budapest, Hungary, as a Fulbright scholar. In the summer of 2022, she will guest teach at the Aichi University of the Arts, in Nagoya, Japan.

Ketty completed, in 2002-3, a residence of several months at the Ecole Nationale de Musique in Montbeliard, France, prior to the premiere of her chamber opera An Opera in Devolution: Drama in 540 Seconds, at the 2003 Seventh Festival A*Devantgarde in Munich. In 2001, she spent several months as visiting composer/scholar at Stanford University's Center for Computer Research in Music and Acoustics (CCRMA), and in 1998 participated in the year-long computer music course at the Institute de Recherche et Coordination Acoustique/Musique (IRCAM). Before computer music studies, Ketty worked for two years with Louis Andriessen in Amsterdam, and co-founded the international contemporary music collective Concerten Tot and Met. She spent a year studying with composer Michio Mamiya in Tokyo before her graduate work, and her music has been performed in festivals in Europe, North America, and Asia. Ketty holds a Ph.D. in composition from the University of California at Berkeley, a master's degree in composition from the Eastman School of Music, a bachelor's degree in piano performance from the Curtis Institute of Music, and a bachelor's degree in psychology from Bryn Mawr College.

" . . . her original music, full of personality and abundance . . ." Louis Andriessen