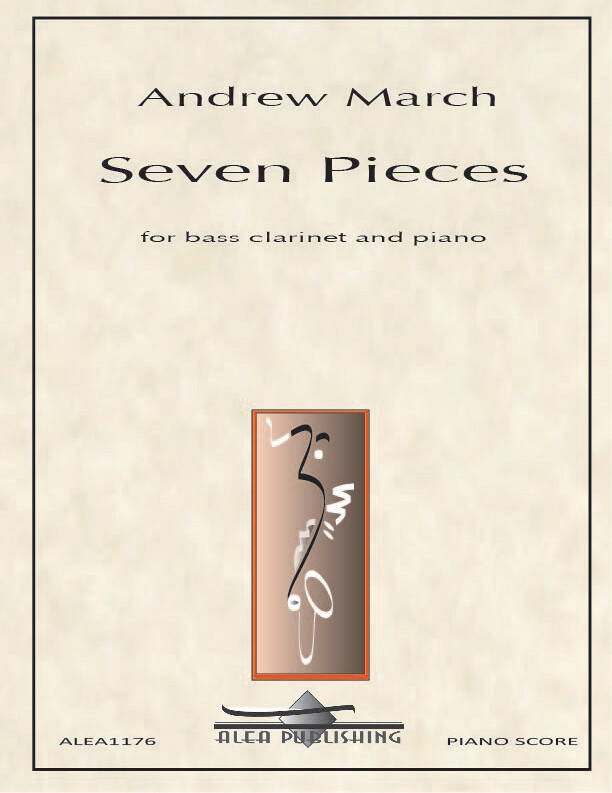 The overall intention in writing this volume was to develop material that was unapologetically apt for the bass clarinet and to help expand the repertoire with a set of pieces offering differing characters with varying levels of technical challenge that explored the full capabilities of the instrument. The true range of the bass clarinet was to be a major feature of the set, as was the considerable variation in tone; from mellow and warm, to thin and piercing, from deep and sonorous, to dry and breathy. There was to be no holding back on tackling the issues of agility and swiftness in navigating the respective registers with rapid flourishes and erratic angular leaps.

The original vision which inspired the set was that each piece would be about a different time of the year, each one marked by events and natural phenomena like the summer solstice and the winter moon. As the pieces took shape, it became clear that there was a thematic thread running through them concerning the phases or states of the moon; such as the full moon, lunar eclipse and lunar perigee. As well as the extra-musical connections, there will no doubt be many other patterns identified that enhance the connectivity between the pieces.

Complete notes about each of the seven pieces are also available here.