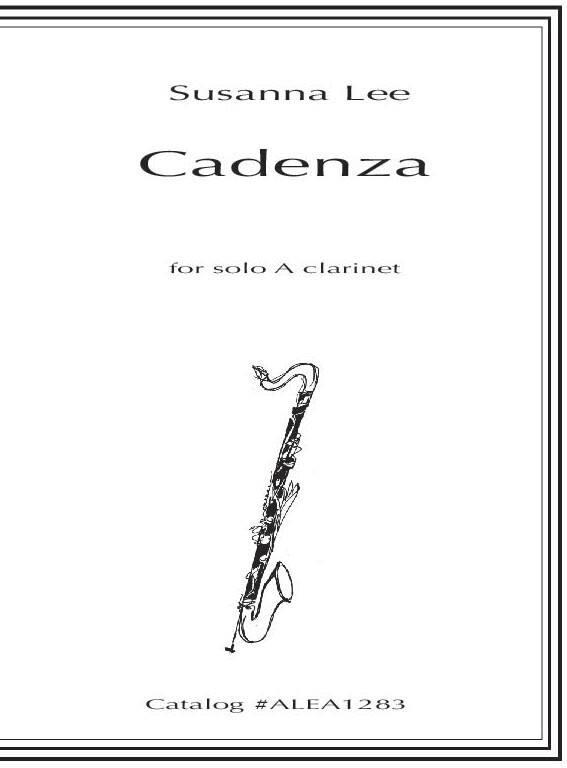 Despite its brief length, this single-movement work for solo A clarinet contains a great deal of drama, with several changes of mood and tempo. It presents some technical challenge, but does not ask of the performer any extended techniques or use of altissimo register, and so would make a fine performance piece for an advanced high school or college-level player.

The composer has also authorized the sale of this piece via PDF download: click here to choose that option.